Why Insurance Professional In Florida & Georgia Choose the Leak Doctor

Many home and business owners throughout Central Florida and Atlanta wonder why their water bill is so high? Whether it was a sudden spike or a steady increase, it should never be ignored! Wasting money and precious resources. 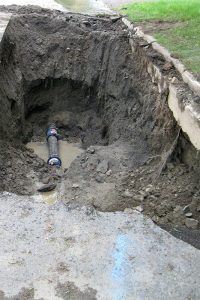 The most common reason of water loss is a hidden plumbing leak. Every building is susceptible to pinhole leaks that wreak havoc. Typically caused by pitting corrosion, causes damage behind the scenes. Making them very difficult for the homeowner to detect.

The water wasted in hidden water leaks really add up, not only in water, but also in repair costs. The water from even a slow drip can soak into insulation, drywall, and flooring. Mold quickly grows in this hot and humid environment, causing a host of health issues. Not just between walls, these hidden pipes can also be under concrete slabs, outside under the ground, and in the ceiling.

If you are an insurance professional, we encourage you to contact the Leak Doctor. We take pride in locating even the hardest to find water leak. Using the latest technology to detect leaks minimally invasively, saving insurance and homeowners thousands of dollars. 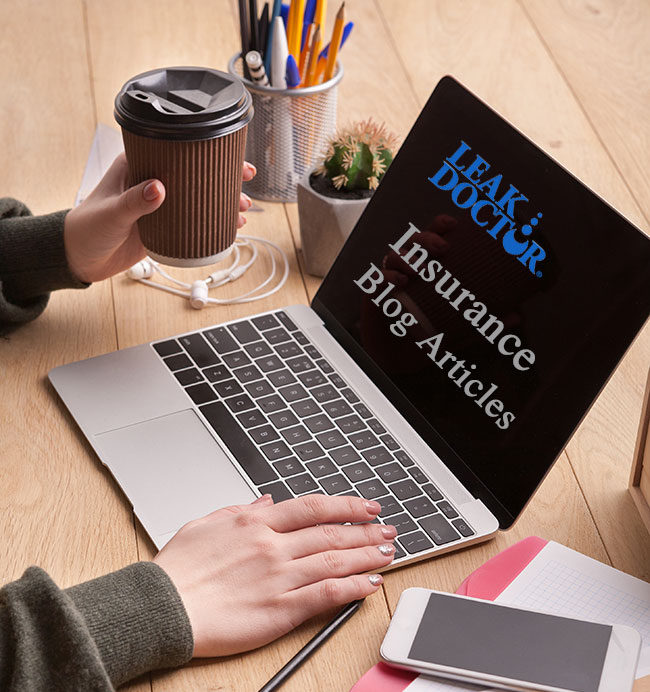 Our staff is available to assist with your damage assessment and repairs.

Get our free book to learn how to reduce cost and improve customer satisfaction.